Receive email updates about topics of interest, including products, launches, and blogs. 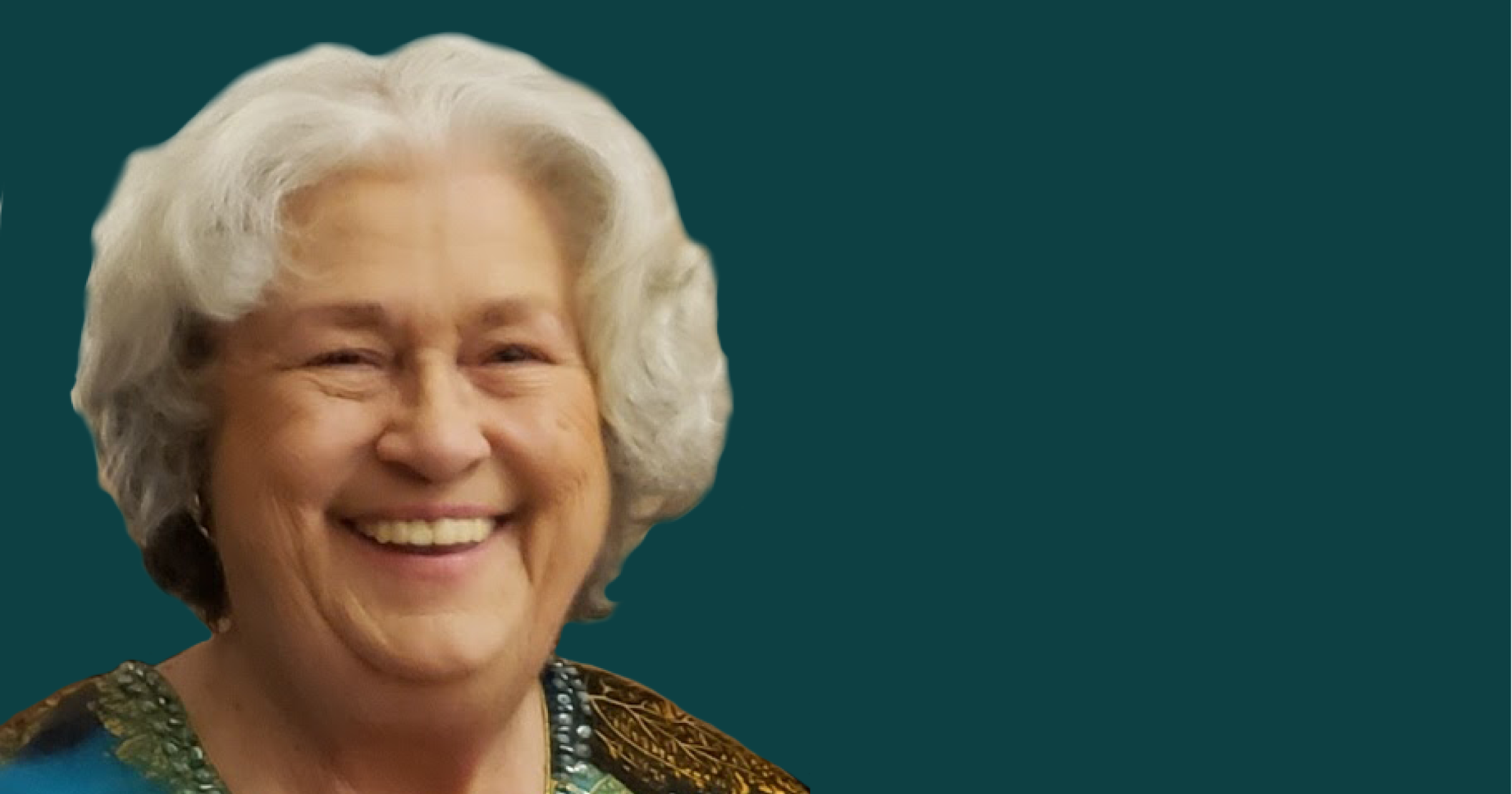 At Koko, we partner with older adults to test and improve our products. Here we highlight one in particular, Barbara Valley, based in Redwood City, California.

Koko was founded to enable our loved ones to live in their homes with confidence, security, and freedom. We know that ongoing feedback from the older adults who can benefit from our technology improves both the technology and our users’ day-to-day lives.

Meet Barb Valley, one of our design feedback partners, helping Koko enhance the lives of older adults and their families.

When 75-year-old Barb saw that Koko was looking for older people to participate in a beta test for a fall detection device, she thought, “You know, that sounds like fun.”

It’s been nearly a year now that she’s been helping Koko continue improving its user experience, and Barb has been enjoying it.

A longtime and active resident of Redwood City with a background in computers, Barb is ideally suited to help Koko continue developing its services.

She was born in San Francisco on VJ Day in 1945 and has lived in Redwood City since 1972. After her husband was killed in a car accident in the little town in Illinois where they were living, she came home “with two babies and the clothes on my back, and moved in with my mother.”

Barb’s mother took care of the house and her two boys, while Barb worked, “paid the mortgage and handled the maintenance on the house.”

Barb took business classes at a local college and worked a variety of jobs supporting her family, eventually building and selling computers. When she sold a computer to someone at the Martin Marietta Corporation in 1988, he encouraged her to apply for a job. She did, and got it. In 1995, Martin Marietta merged with Lockheed, and that’s how she ended up spending the rest of her career at Onizuka Airforce Station with Lockheed Martin, administering two systems, one of which was classified, part of a top secret program.

“I had a lot of fun with that job,” she says. “I worked with enlisted USAF Officers and Enlisted and had colleagues from IBM, Northrup Grummond, Scitor, and others. I just loved it.”

Barb may be retired, but she’s not retiring. She was on her local library’s board for eight years, but had to resign at the end of last year. “The meetings were at night and as I’ve gotten older, night-time driving’s not so fun.” She’s been appointed to a four-year term on the Redwood City Senior Affairs Commission, attends City Council and Planning Commission meetings, and is chairperson of one of the city’s 17 neighborhood associations.

Barb’s enthusiasm for technology has come in handy during the pandemic; she attends the Senior Affairs Commission, City Council, and Planning Comimissio meetings via Zoom. Next weekend, she says, “I’m taking a couple of gardening classes [online]. Yesterday morning I attended a webinar that was put on by an LGBTQ organization about being Catholic and supporting LGBTQ [people], which I do.”

Though “none of the other religions really speak to me,” these days Barb describes herself as “a dissident Catholic,” although she has “a great devotion” to St. Anthony, her mother’s favorite saint.

“In our house, St. Anthony was simply Tony. I talk to Tony. If I can’t find something, I ask him to help me find it. Sometimes,” she chuckles, “I think he takes the item and puts it strange places.”

“Tony and I are pretty thick. I have friends who call me when they’ve lost something to have me ask Tony to help them find it.”

Particularly during the pandemic, she’s been making sure to keep up with her friends, too. “My senior friends, I call once a week. If I can get them to laugh,” she says, “I feel like I've really done something.”

While Barb notes life hasn’t been “a bed of roses, being a single woman with two under two fifty years ago, I have had an amazing 75 years. I had a great childhood, two wonderful parents that brought me up to be a kind, caring, compassionate and productive person and that’s how I raised my sons. I am very proud of the men they have become.”

“My aunt used to say, ‘You only live once and if you play your cards right, once is enough.’ My motto has always been ‘She who laughs, lasts.’ Humor is important to me.” 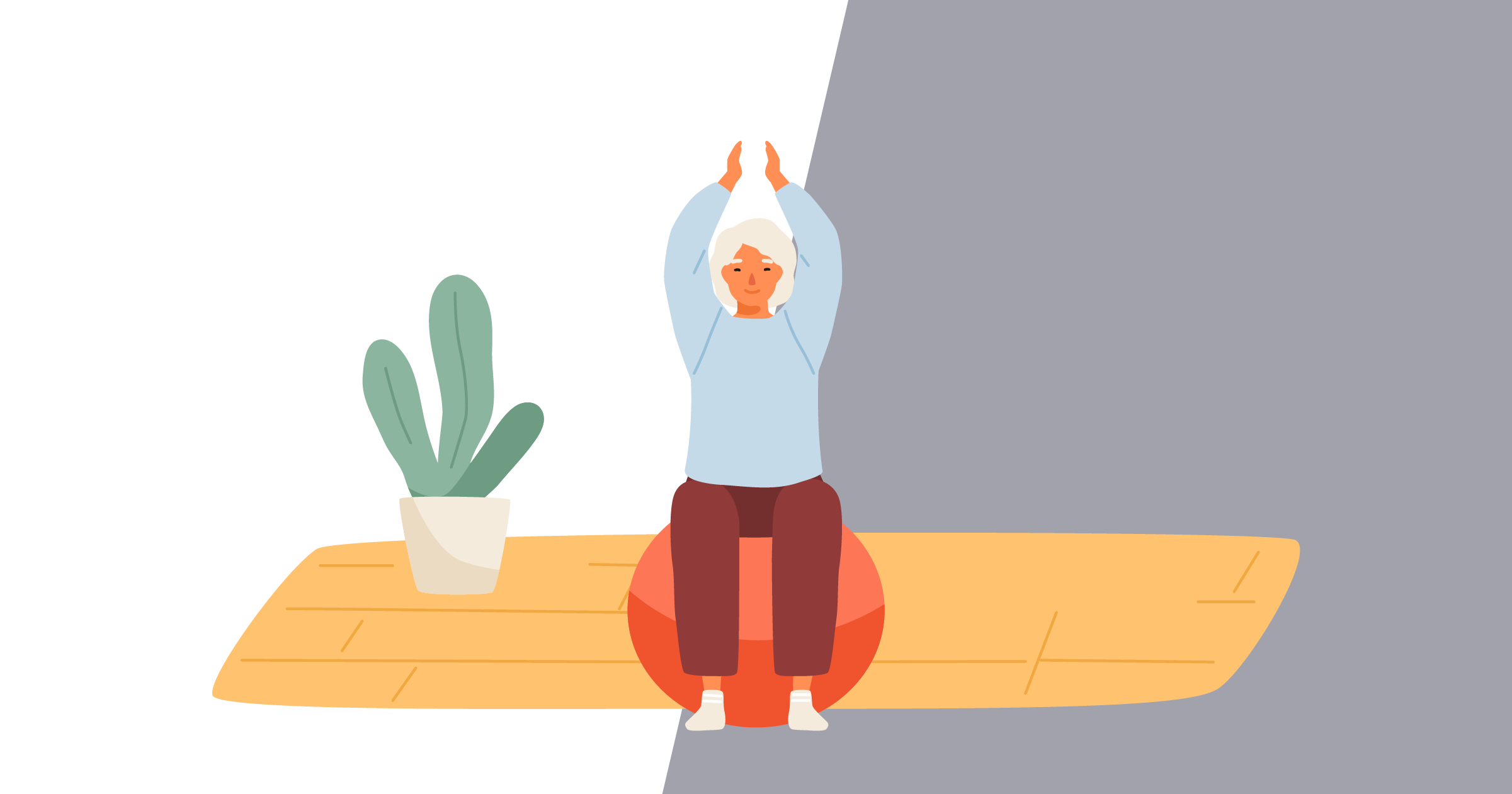 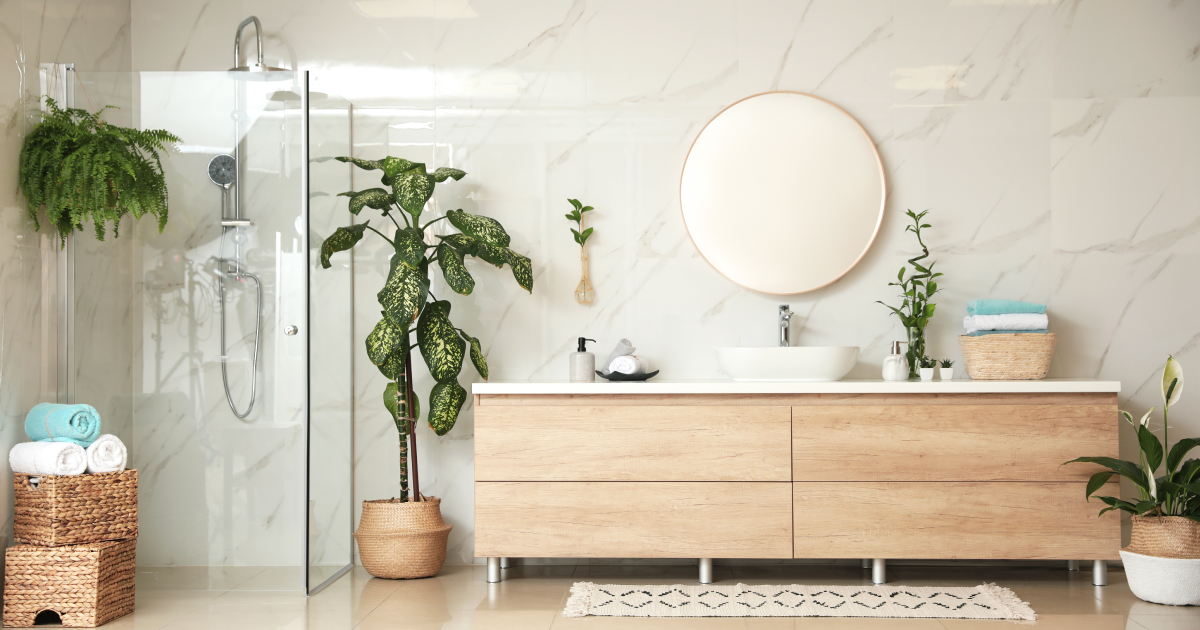 Stay up-to-date on everything Koko, get healthy aging tips, and learn about new technology.

Thank you! Your submission has been received!
Oops! Something went wrong while submitting the form.
K O K O

Keep on keeping on